Luzon is the largest and most populous island in the Philippines. It also refers to one of the three primary island groups in the country, and roughly divided into four sections: Northern, Central and Southern Luzon, and the National Capital Region. Among these, Northern Luzon has the most diverse ethnolinguistic groups such as the Cordillerans of the highlands and Ilocanos of the lowlands.

Cordillera Administrative Region (Ilocano: Rehion/Deppaar Administratibo ti Kordiliera; Tagalog: Rehiyong Pampangasiwaan ng Cordillera), designated as CAR, is an administrative region in the Philippines situated within the island of Luzon. The only landlocked region in the insular country, it is bordered by the Ilocos Region to west and southwest, and by the Cagayan Valley Region to the north, east, and southeast. Highlighted is the province I’ve visited for this trip.

It was June 12 of the year 2016, a national holiday, so I thought a great way to spend Philippine Independence Day was to visit Northern Luzon, especially seeing the famous terraces for the first time. I went to Ohayami Bus Terminal in Sampaloc, Manila to start my journey, as part of my #project81.

Cagayan Valley or Region II is an official administrative region in the Philippines located in the northeastern portion of Luzon Island. It is composed of five Philippine provinces: Batanes, Cagayan, Isabela, Nueva Vizcaya, and Quirino. The region hosts four chartered cities of Cauayan, Ilagan, Santiago, and Tuguegarao. Highlighted is the province I’ve visited for this trip.

I have visited some parts of Ilocos Region and Cagayan Valley before so this will be my first time to visit Ifugao and neighboring province of Nueva Vizcaya. Hence, my itinerary became Ifugao-Nueva Vizcaya Heritage Trip! Presenting my itinerary below with Banaue (home of famous rice terraces) as entry and Dupax del Sur (home of national cultural treasure church) as exit point: 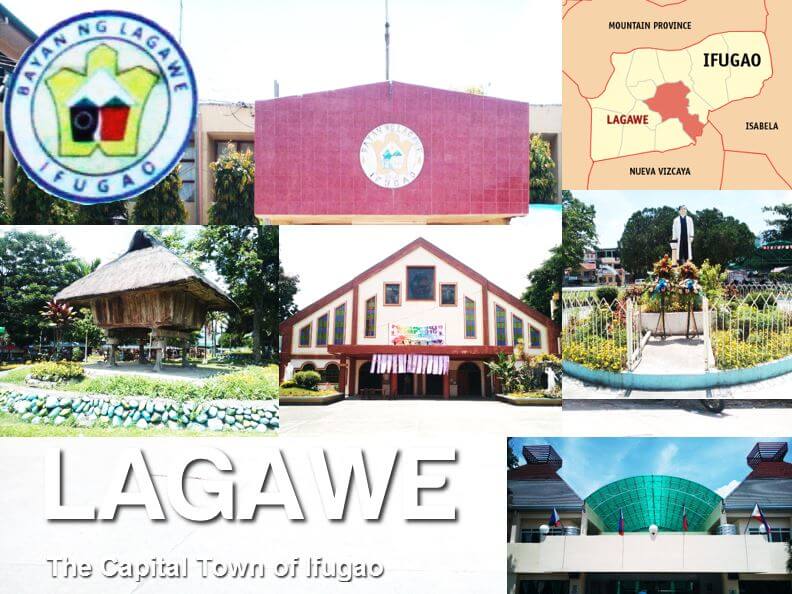 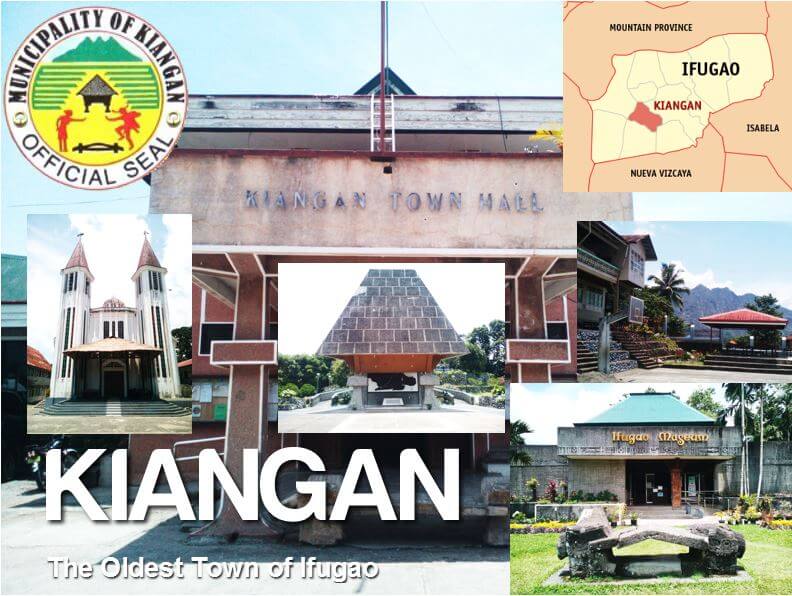 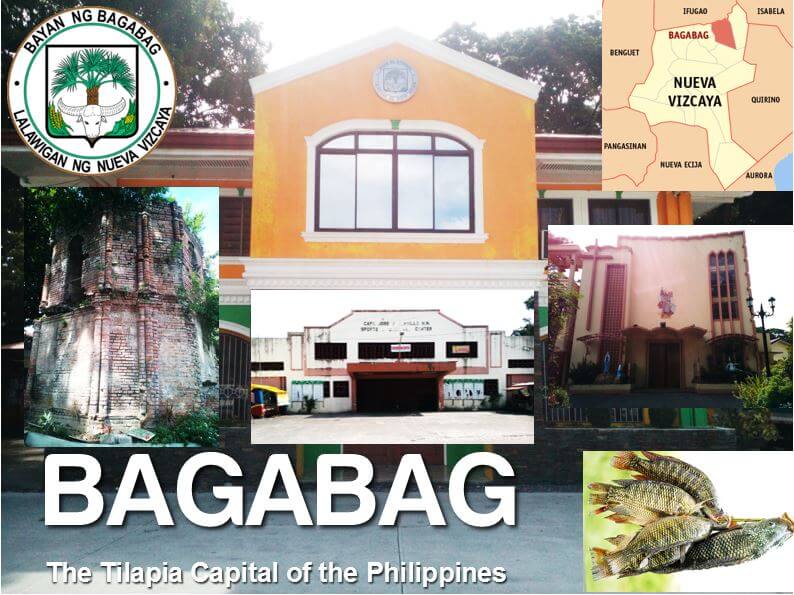 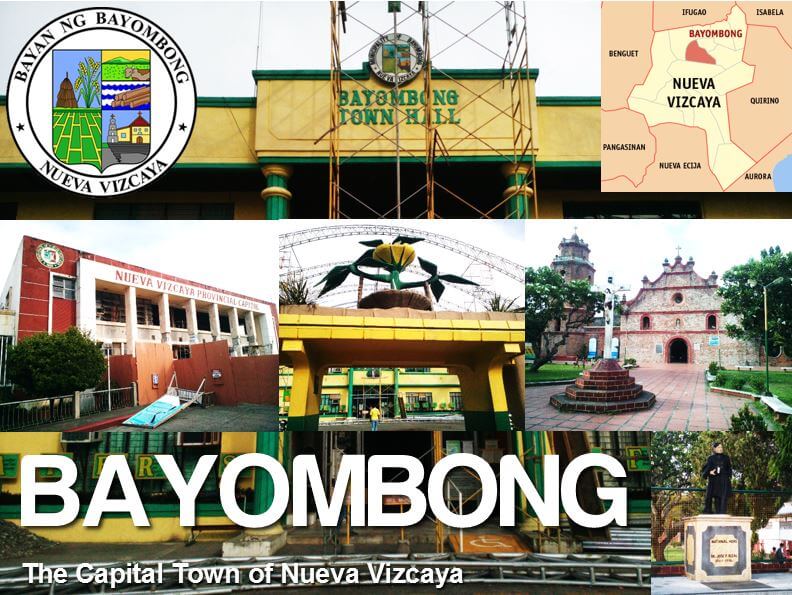 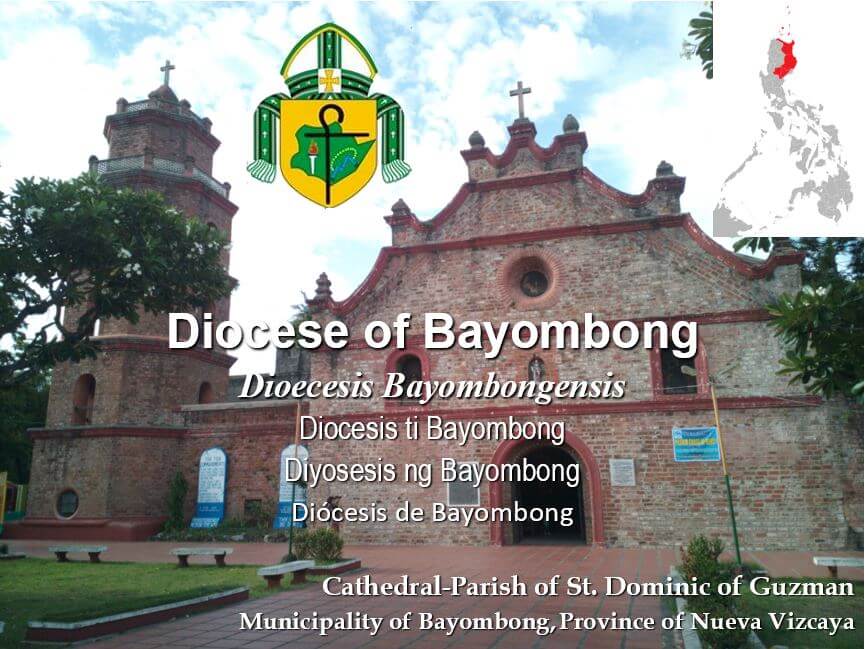 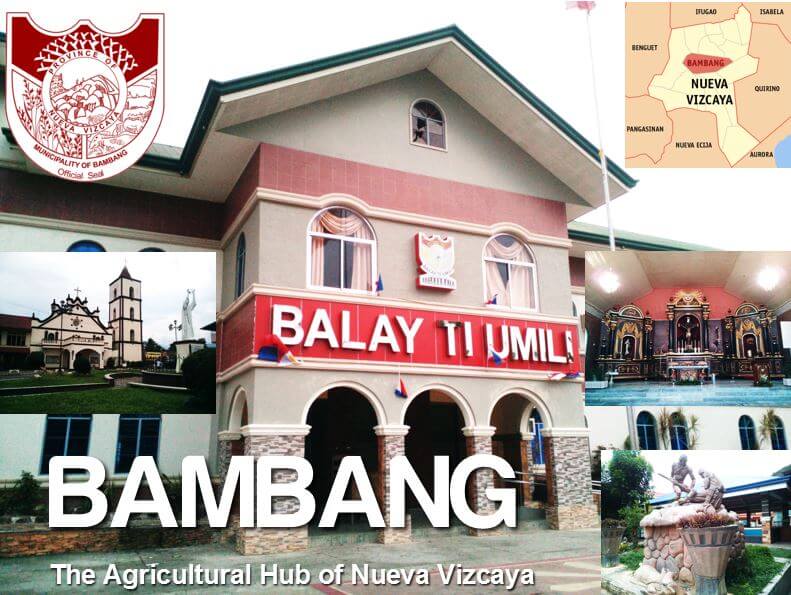