Marinduque is one of the provinces off coast the island of Luzon. Since I visited almost all the contiguous provinces within mainland, I took the opportunity to spend my weekend here, despite long hours of travel via land by bus, and via sea by RORO (roll-on roll-off vessel), as this is the only way getting there unless you take a plane, which is expensive and has irregular schedule.

When you hear of Marinduque, no doubt Moriones comes to mind. The Moriones is a lenten rites held annually on Holy Week on the island of Marinduque, Philippines. The “Moriones” are men and women in costumes and masks replicating the garb of biblical Roman soldiers as interpreted by local folks. This is a folk-religious festival that re-enacts the story of Saint Longinus, a Roman centurion who was blind in one eye.

The festival is characterized by colorful Roman costumes, painted masks and helmets, and brightly colored tunics. The participants use morion masks to depict the Roman soldiers and Syrian mercenaries within the story of the Passion of the Christ. The mask was named after the 16th and 17th century Morion helmet.

Marinduque is considered as the geographical center of the Philippine archipelago by the Luzon Datum of 1911, the mother of all Philippine geodetic surveys. The province is a “heart-shaped” island , situated between Tayabas Bay in the north and Sibuyan Sea to the south. Hence, they adapted the moniker “The HEART of the Philippines ♡”.

A quiet island province littered with heritage churches and natural scenic spots, in this post, I’ll show the tourist destinations I visited in Marinduque over the weekend, my 66th province so far. I’ll post here in my #project81 the articles related to each province. Presenting my sightseeing itinerary below with Balanacan Port as my entry and exit point: 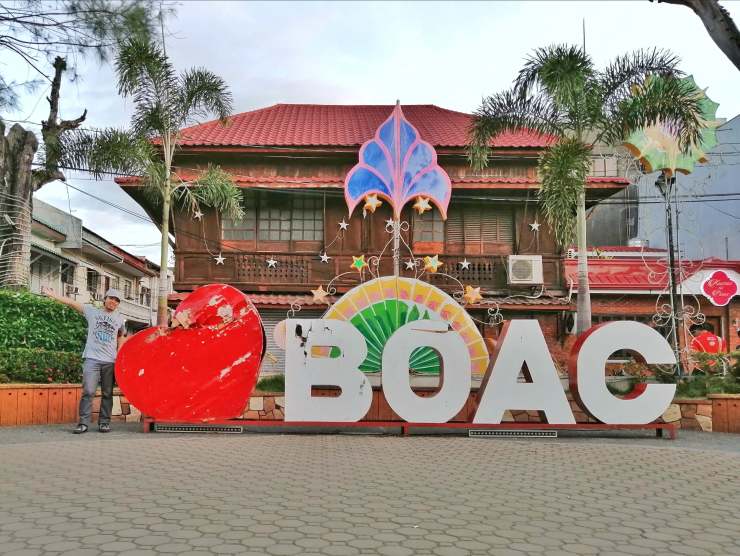 The name Boac is derived from the Visayan word bi-ak, which means “divided”. The town had been divided into two by a river running from the eastern hinterland to the western plains down to the sea. 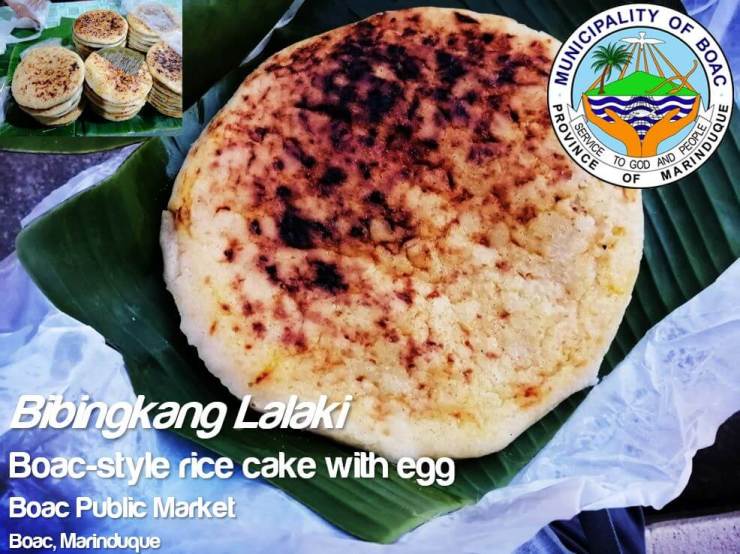 3 thoughts on “Marinduque: Weekend at The HEART of the Philippines”