After an early morning arrival from Taiwan, I immediately went back to my boarding house in Taguig City to change bags and went back to same airport NAIA3. This time, domestic adventure started to unfold: ZamBaSulTa (Zamboanga-Basilan-Sulu-Tawi-Tawi), a region on the southwestern part of Mindanao. I was actually nervous and at the same time excited to explore this part of our country. Thanks to promo fares for making this trip possible. (n_n)

Zamboanga City (Ciudad de Zamboanga) is Asia’s “Latin City” and a modern city that is situated on the island of Mindanao. It is the commercial and industrial center of the Zamboanga Peninsula Region. With abundant natural resources such as rich fishing grounds, it is often called the “Sardines Capital of the Philippines” because the majority of the country’s canning companies are located there.

What makes this city standout is the strong presence of Hispanic culture. You can see colonial architecture on its main park as well as hear the Spanish-based creole language called “Chavacano” sometimes “Zamboangueño”, a mix of Spanish and native vocabulary but follows a Philippine grammar. The city prides itself as one of the oldest city in the country that progressively transitioned from the 16th century to the present age of modernity.

You can see a glimpse of the glory and spectrum of the proud history that can be well reminisced thru the landmarks and historical sites that defines the unique and treasured heritage of the city. I visited some of them and you can spend your whole day sightseeing within the city center to have your own heritage trip. Vamonos! 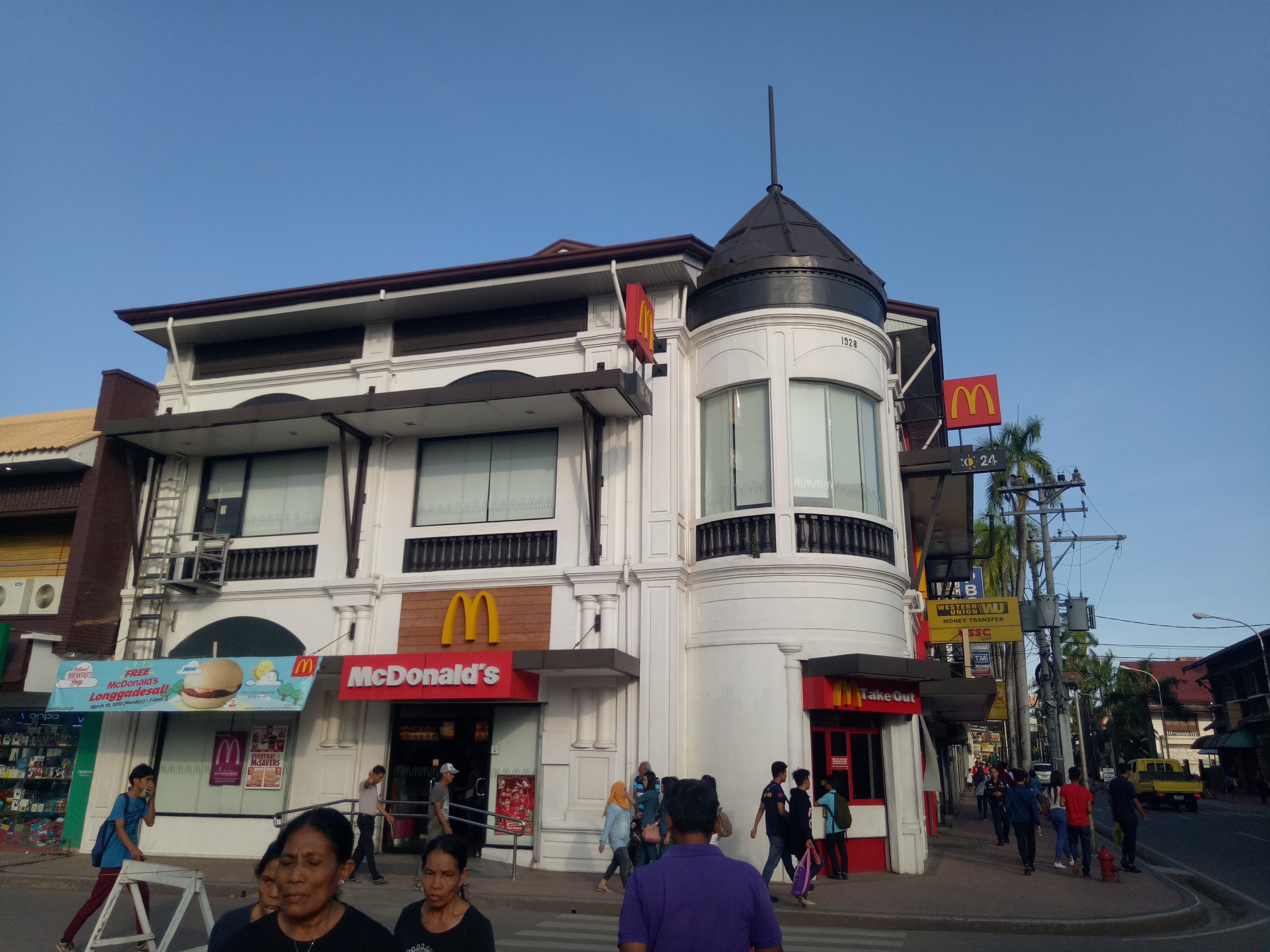 Another adaptive reuse nearby city hall 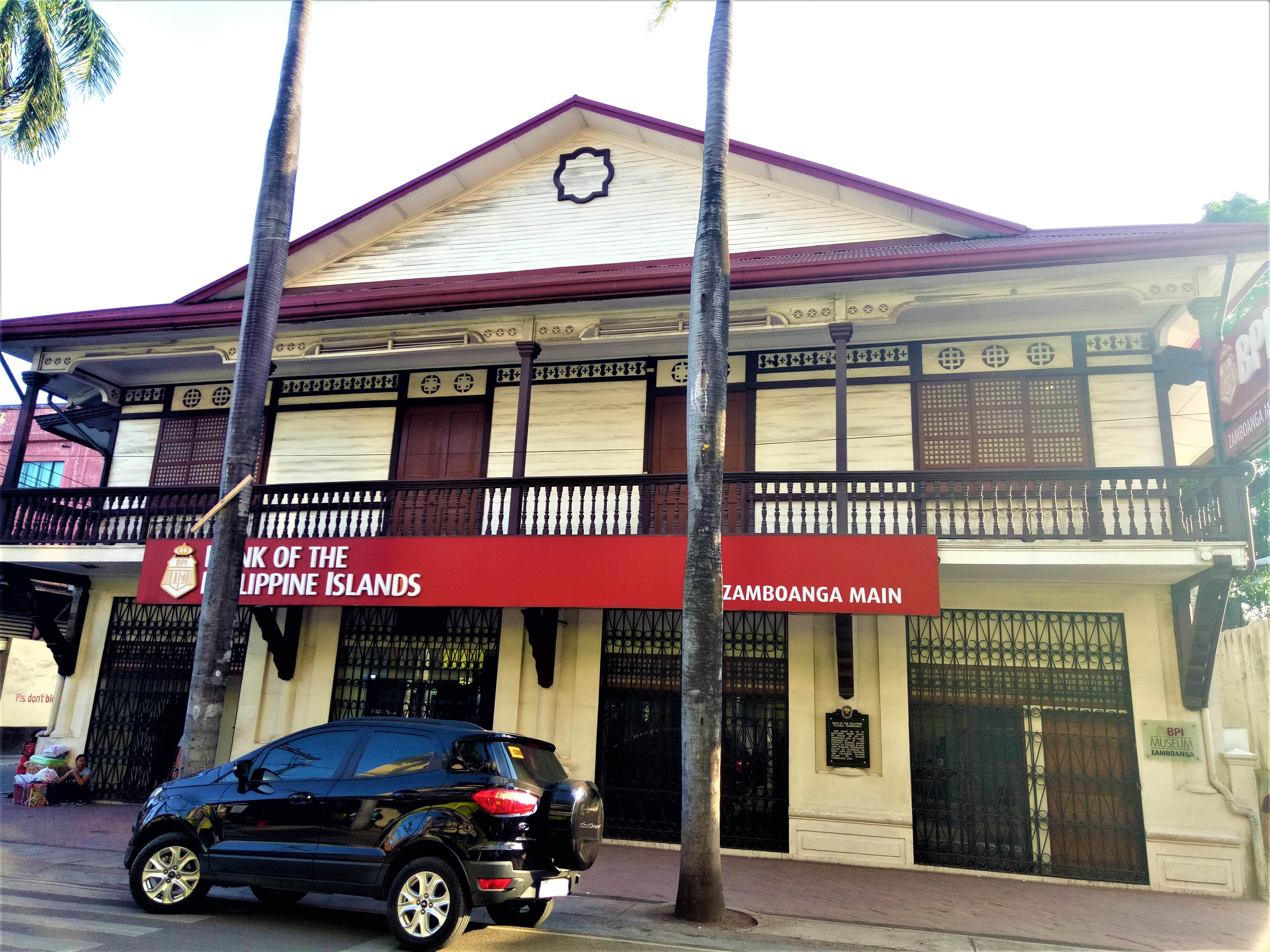 The park was created by Gen. Pershing who fell in love with the natural terrain of the place. His objective was to have a park where people can spend their day for relaxation. Situated on an elevated area of some 500 feet above sea level, and lorded over by verdant mountains and rolling hills.

Below are the points of interest within the park: 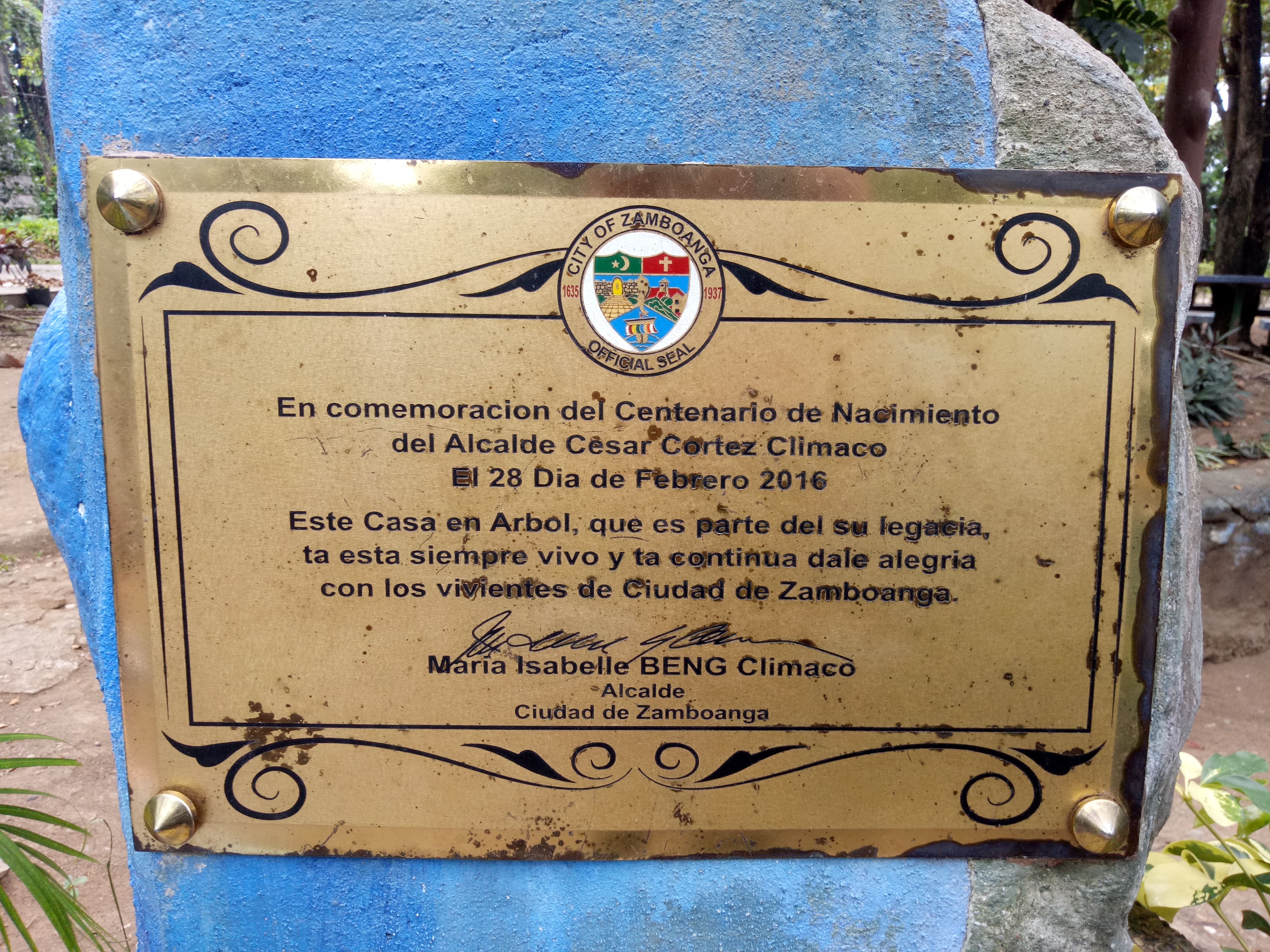 If you like nature tripping, you’ll definitely enjoy here. Aside from cultural and nature attractions, there are public pools where you can swim and have picnic with family and friends.

How to get to Pasonanca Park

Take the Public Utility Jeepney (PUJs) with the signboard “Pasonanca”, tell the driver that you are getting off the Butterfly Garden (Jardin MCLL) once in the area you may walk to the other pints of interest in the Park such as the Museo de Zamboanga,Parque de Ciencia, the swimming pools, the Aviary. You may also choose to walk to the Pasonanca Tree house or you may opt to take another PUJ ask the driver if he is passing by the tree house and to drop you there. Reference : http://www.zamboangacity.gov.ph/

Before leaving the city, make sure to drop by at the barter for native products, imported goods and other food items at bargain prices.

See below posts for detailed guide on my beach daytour and foodtrip:

Hoping this blog would help you explore the Spanish creole city. Enjoy your trip soon! As the Chavacanos say: “Vaya con Dios!” (n_n)